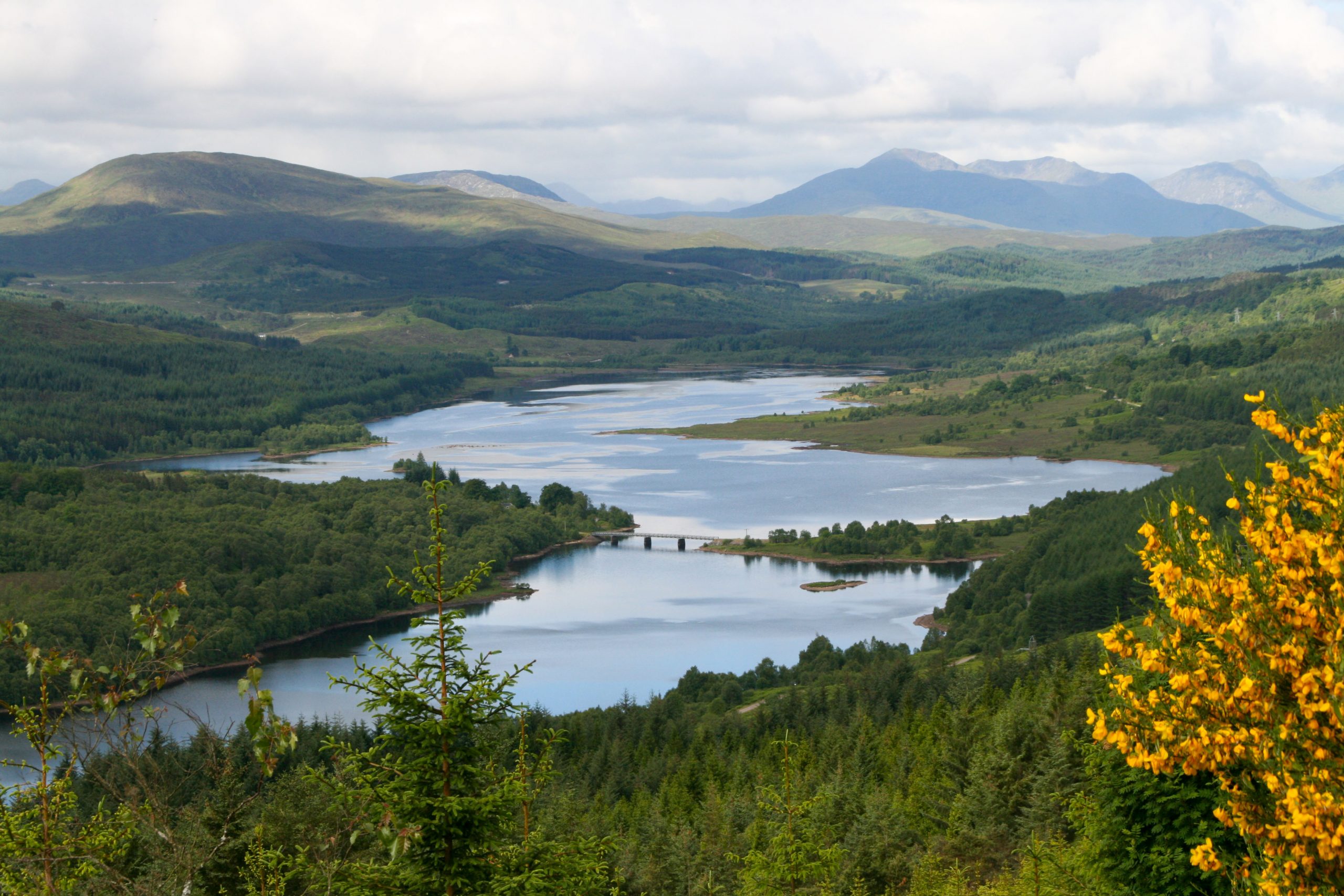 In June of 2008, Scott and I took the kids and his parents to beautiful Scotland. It was the first time the kids (6 and 4 years old) and Gail (mother-in-law) traveled internationally. We visited so many castles and even stayed in one (which we believed was haunted), and enjoyed the amazing beauty of what’s consider one of the oldest nations in Europe. We were very fortunate to have some good dry weather; even though the locals (Scots) told us that we would have enjoyed the waterfalls better, we were thrilled that we could go everywhere without getting soaked. During our 22 day tour of the country we visited Edinburgh and London, but I believe our hearts belong in the Highlands. I think one of my favorite places to visit, hike and photograph was the Isle of Skye. Skye is known for its rugged landscapes and medieval castles. I have the feeling that most romantic Celtic movies were filmed in the Isle of Skye.

"I believe I began to take pictures, even before I owned a camera" 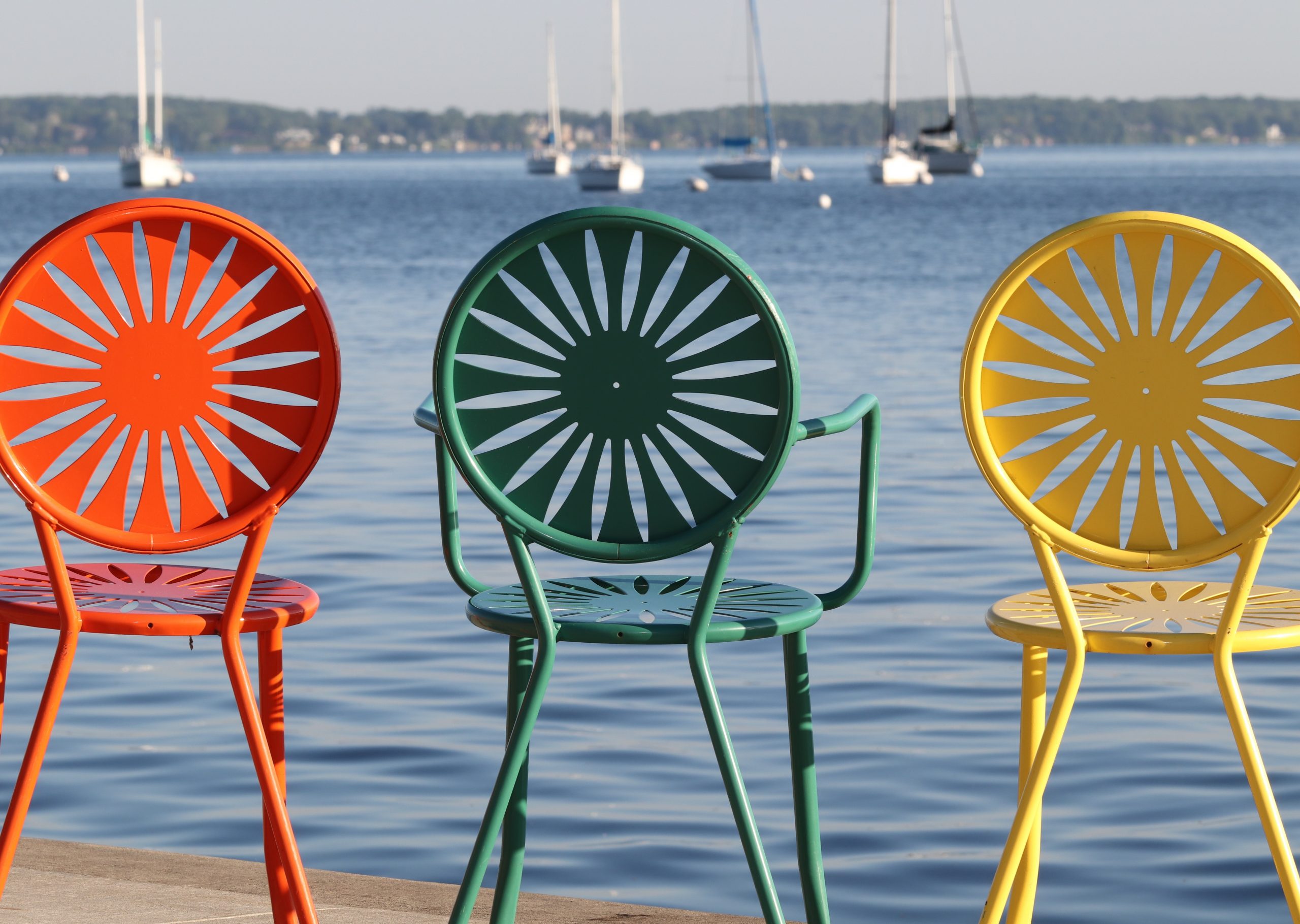 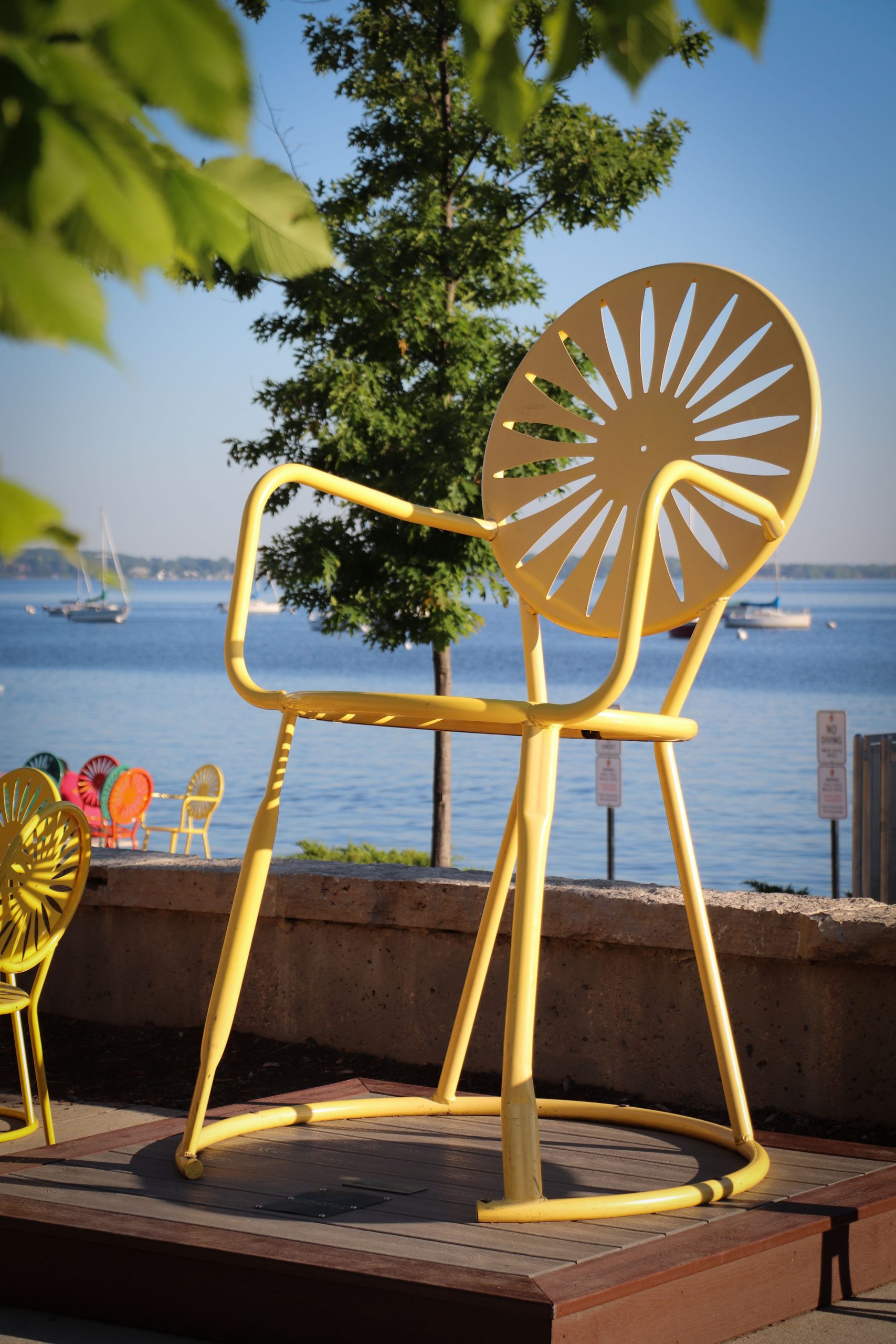 My greatest ambition is to create powerful images that commemorate, across generations, the people we love and the good times we have had. Creativity, hard work and experience

Photos Across The World 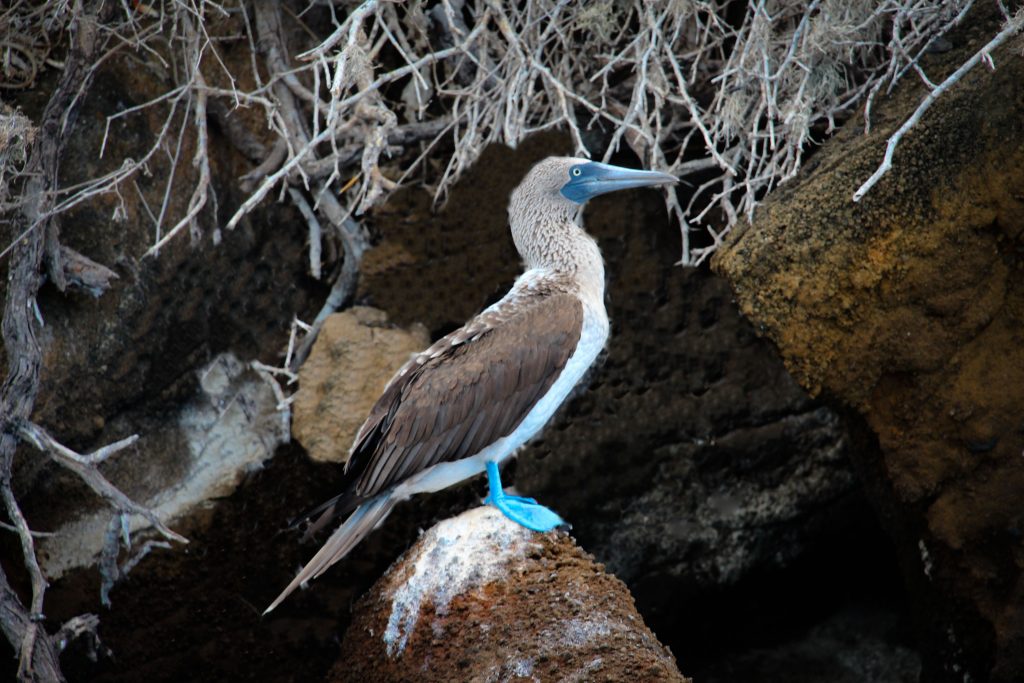 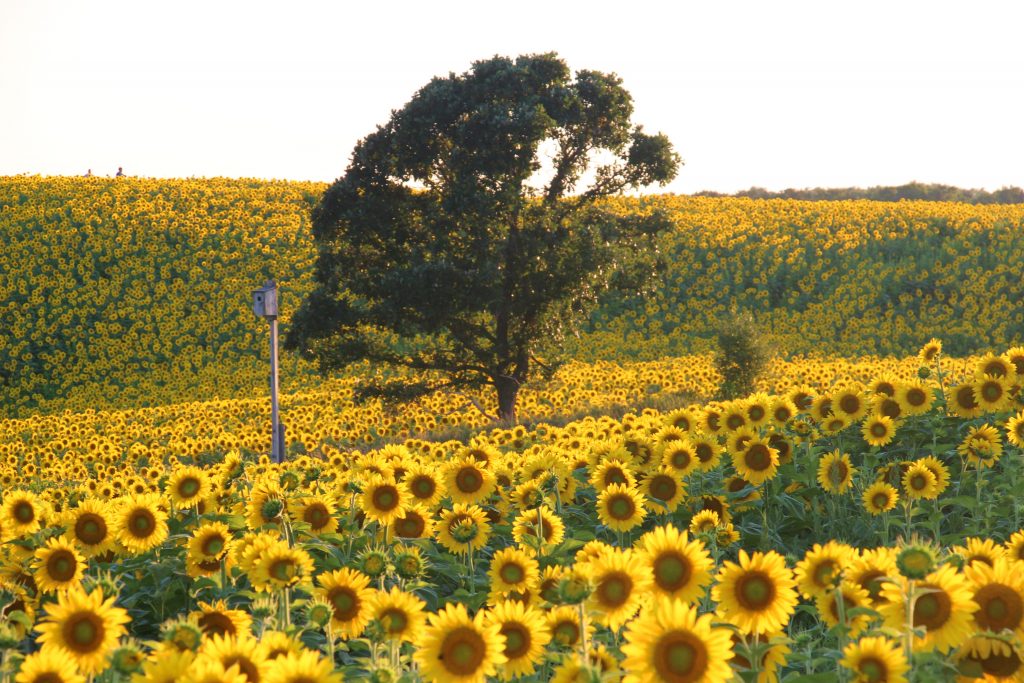 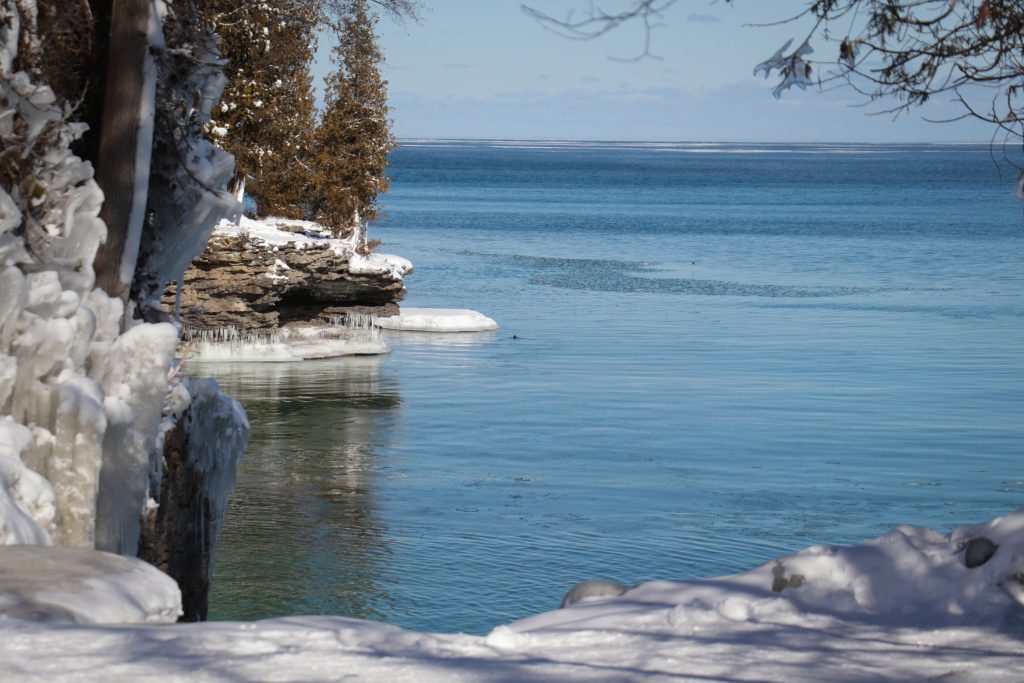 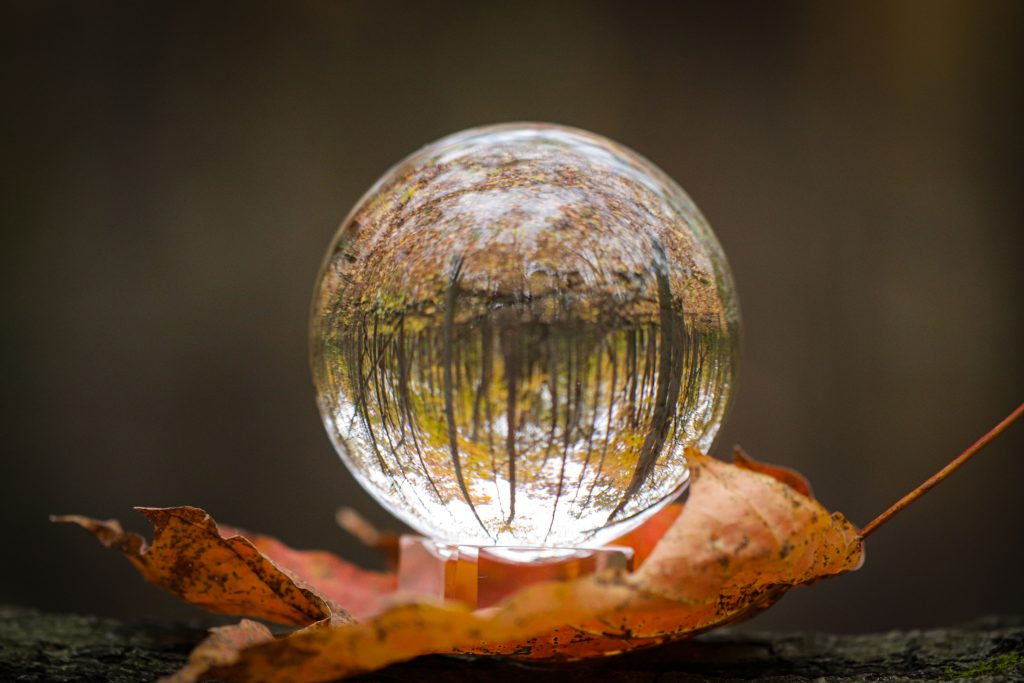